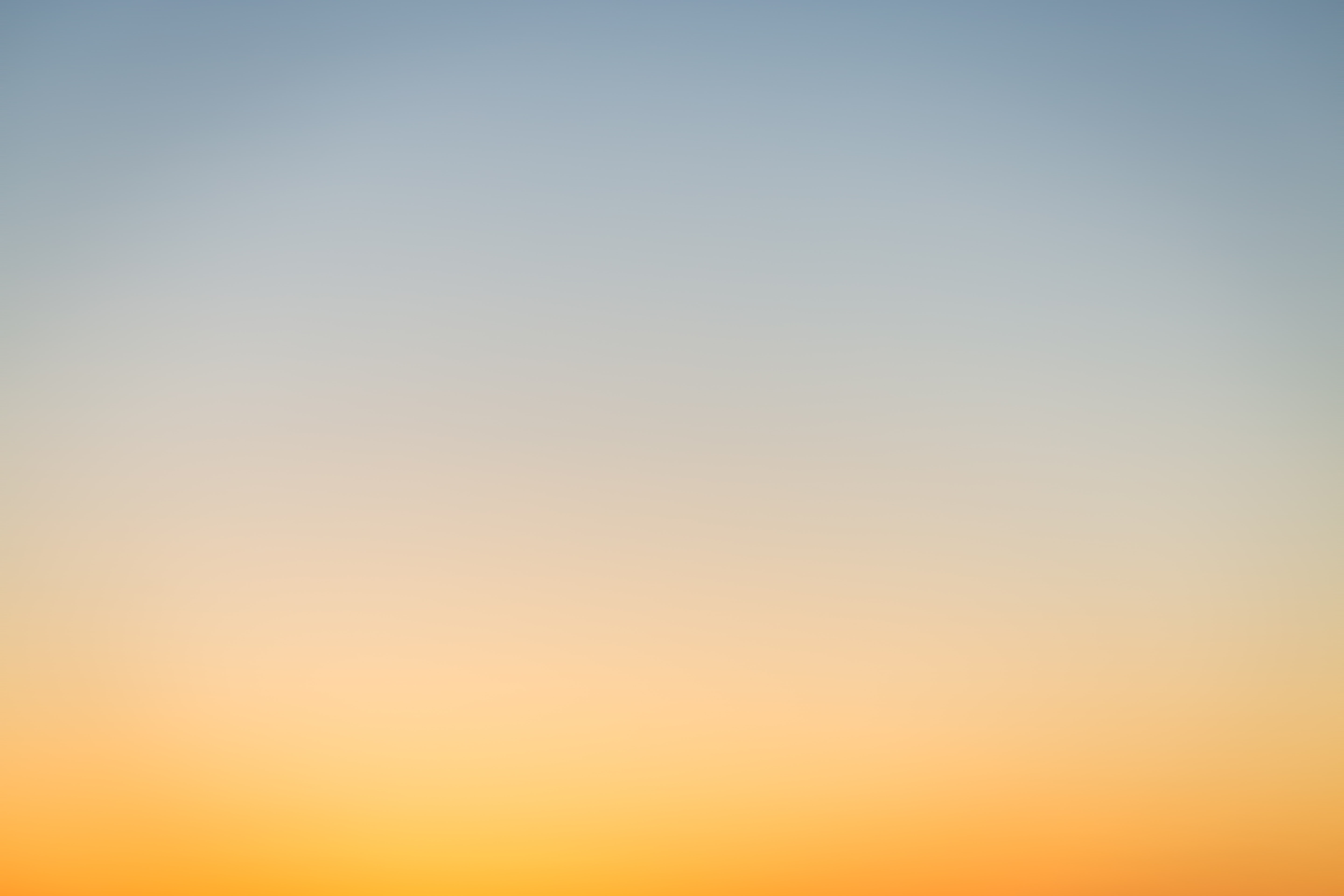 Slow but steady LEGO committee made its’ steps to the end of first six month into the journey. Lets have a quick review of what we accomplished.

All provided grants are specified in our 🧧Financial Transactions database, but we’d like to share with you its’ structure for Q3 2021 in a more visually appealing presentation : 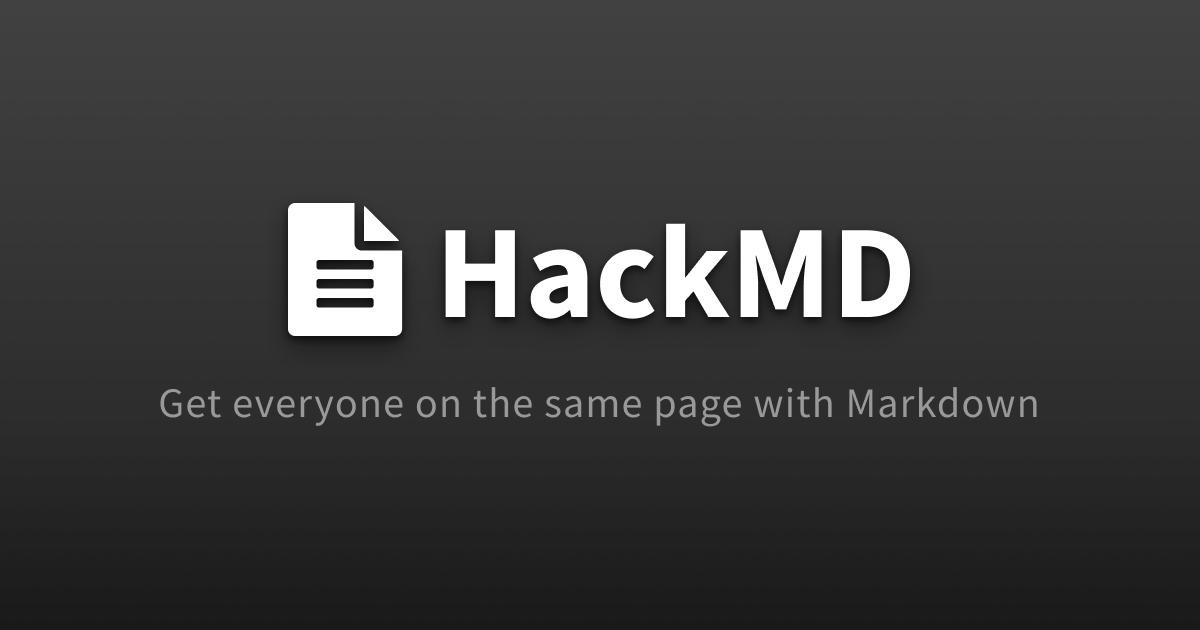 First payment of 25% of the development fee concluded on August the 28-th.

Bounty of 8750 USDC was paid via Immunefi (as well as some other minor reports) for a bug report of insecure default intercom setup on our help docs site which in turn could possibly provide an access to user's chat data.

Lido collaborated with graphic artist DedWhale which resulted in series of promotional videos you may saw in Twitter and other socials:
One of the grands dedicated to Lido’s merchandise development at Shopify platform.

Overall LEGO initiative dynamics picking up the pace but there is still a room for an improvement. 42,860 LDO (around 17.8%) were spent out of 240,000 LDO budget which is an improvement over the previous period. To boost things up snapshot voting took place on LEGO wallet refill and members expansion who manage personal allocations (10 thousand LDO) and can ack pebble-sized grants.