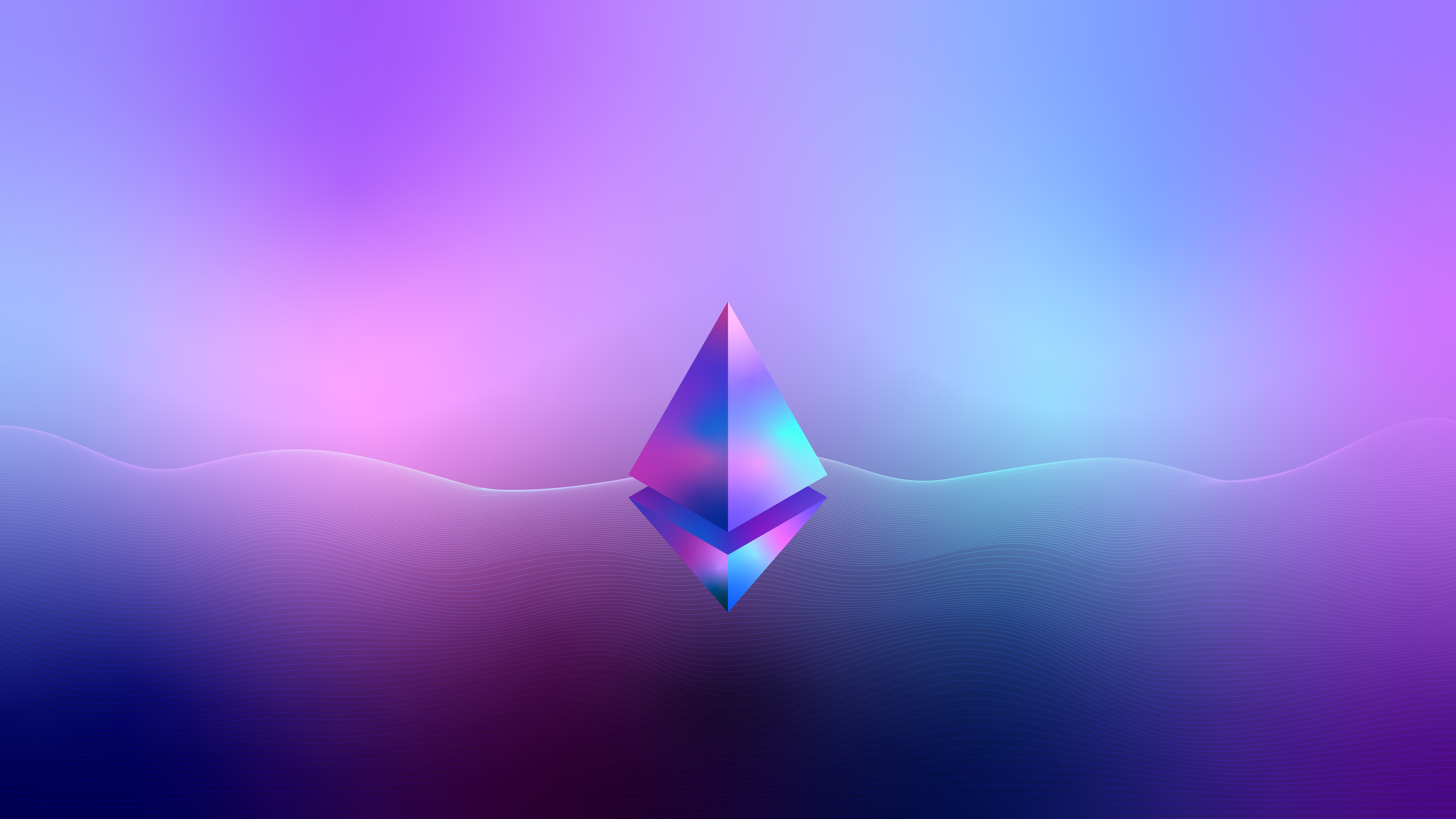 First of all - congrats with the Merge! 🎉 🚀
It was a long and weary road but we made it! 🦾
The Merge was executed on September 15, 2022. This completed Ethereum's transition to proof-of-stake consensus, officially deprecating proof-of-work and reducing energy consumption by ~99.95%. We still got a lot of work before Ethereum will arrive to its vision, but it’s nice to take a little break, look around and admire all that was done, isn’t it?

Keeping aligned with Lido’s goal of maximum transparency in addition to LEGO financial transactions database we prepared regular report on what was done during previous quarter.
Security assessments yet again comprise the biggest chunk of LEGO expenses and we plan to form a provision for this in RCC budget when we get all estimations collected and finalized and use LEGO budget only for not expected deviations. It should keep the budget available for other grants.
There were also massive grants in Research and Community support categories followed by smaller by still nice and useful things, please find below a summary per categories:
Majority of grants still being initiated by original LEGO council members or from LEGO multisig wallet:

This quarter Lido incurred $155.7k of expenses related to security assessments of core smart contracts and Lido on X protocols. LEGO kept acting in accordance with the snapshot to streamline such compensations.
Breakdown of security expenses:

Miga Labs created a proposal to fund a project with an aim to compare the rewards between the different Ethereum Consensus Layer (CL) clients in all their configurations. This project is a further significant development of previous research made by folks from Miga Labs, requiring additional resources estimated to be 93,000 USD covering 6 months span. LEGO council held a voting by which decided to support this initiative.
During preparation for treasury diversification initiative Lido was actively reviewing strategic alternatives. In relation to this, Lido requested that Alastor prepare a detailed analysis of a treasury diversification contextualized against various operating scenarios for Lido. LEGO council voted and provided Alastor with a grant of 10,000 LDO as payment for their analysis.
Below you may find a resulting report attached:
Lido Model & Diversification.pdf
1055.2KB

The main grant in this category was nominated to Vyper — smart contract language for EVM.
Lido dev team uses Vyper for different integrations & ops contracts. The Lido Vyper code held more than 600k ETH worth of user funds, and the plan is to continue using the language and tooling. The grant is $100k-worth to be paid in LDOs by two-weeks TWAP to Vyper dev team GitCoin address.

Lido received a boulder-sized grant request from Rocklogic (existing NO and developers of Stereum multi-client staking app). RL team was working on SyncLink - a set of tools that can help you to synchronize your Ethereum node as fast as possible and remove limitations of centralized checkpoints, but they faced a gap in funding received from Attestant and asked Lido to cover them with $34k for that period.
LEGO council supported this initiative and disbursed the grant.

Beaconcha.in is an Ethereum 2.0 explorer which makes the beacon chain accessible to non-technical users, made by bitfly gmbh. If you’re not familiar with it yet, we strongly recommend to check it out, you may find out about its main features in the proposal. As funding for Beaconcha.in was provided mainly by Ethermine - merge would cut the folks off from main resource for maintaining operations. That’s why they reached LEGO as well as other grant programs in attempt to build up some buffer for transition to different stream of revenue (becoming NO for Lido, for example). Lido via LEGO council vote supported bitfly with $15k grant.
Eliasimos created a proposal asking $35k grant in a mix of LDO and USDC for further development of rated.network - tool, that helps to assess Lido validators performance and compare it to other networks. These conditions were also slightly adjusted and polish beforehand with Izzy and Vshvsh for better goal alignment. Afterwards LEGO council voted for supporting this project with 1/3 paid in LDO as advance (4,569.5 LDO using 14-day TWAP) and 23,333 USD paid upon completion (est. span - 6 months).
There were also continue of compensation of hosting expenses to HenriDF for Lido Validator Dashboard (6,441 USDC) and gitcoin grant to Trueblocks (1,000 USDC).

Lido in Uganda! 🎉
Abraham Mugisha reached out to LEGO for support to organize Lido and PoS meetups in Uganda. LEGO committee funded two meetups for a total of $10.4k USD paid in LDO.
LAAS (Leveraged Arbitrage Automated Strategy) event
Lido acting via LEGO together with CIAN held the LAAS event. Participants used the Leveraged Arbitrage strategy on both ETH mainnet and simulation mode, shared their fantastic strategies on Twitter, and had great discussions about the LS strategy in Discord. There are 430 winners with event NFT rewards, 15 winners with LDO rewards, and 23 winners with Executive Pass rewards. More details here.

10,000 USDC grant disbursed to Mover to integrate stETH token into it. Once you deposit your assets in savings, Mover is constantly searching for the highest paying option using multiple DeFi protocols. Mover does automatic re-balancing, yield collection, and capital optimization.
Other grants in this category were basically biz dev department payroll for employees on trial period - next payments are integrated to Resourcing and Compensation Committee (RCC) budget.

LEGO’s spending in this quarter totaled roughly 268k in LDO equivalent ($467.8k), which is 89% of the budget. Significant drop of granting pace in July mainly caused by ETHCC conference preparation and participation as well as part of the LEGO committee finally getting some vacation time, that moved some grants negotiation and disbursement to August. September was also kinda poor for grants in the first half due to coming Merge, but then recovered the pace. You may see it on the graph showing dynamics for the rolling year period:
The Merge is complete and we glad to have you to witness this historical event together!
Stay tuned, stake safe.